A first generation college graduate and former English Language Learner (ELL), Caro excelled in college with the help of programs like Upward Bound. She attended the University of California, Berkeley, with a full ride from the Gates Millennium Scholarship, where she received her bachelor degree in Peace and Conflict Studies. She also received a Master’s in Public Policy from Mills College.

Caro Jauregui works at California Walks, where she educates cities, agencies, and communities about safe routes to school.

Previously, she was an elected Democratic Delegate in Assembly District 57 from 2017 – 2018. She was also the Board Secretary for SPIRITT Family Services Board of Directors from 2016 – 2018 and is currently the Chair of the Advisory Board for SPIRITT Family Services. For three years she served as a Community Advisory Committee member for the Los Nietos – West Whittier Pedestrian Master Plan to improve pedestrian safety in her community of unincorporated West Whittier. 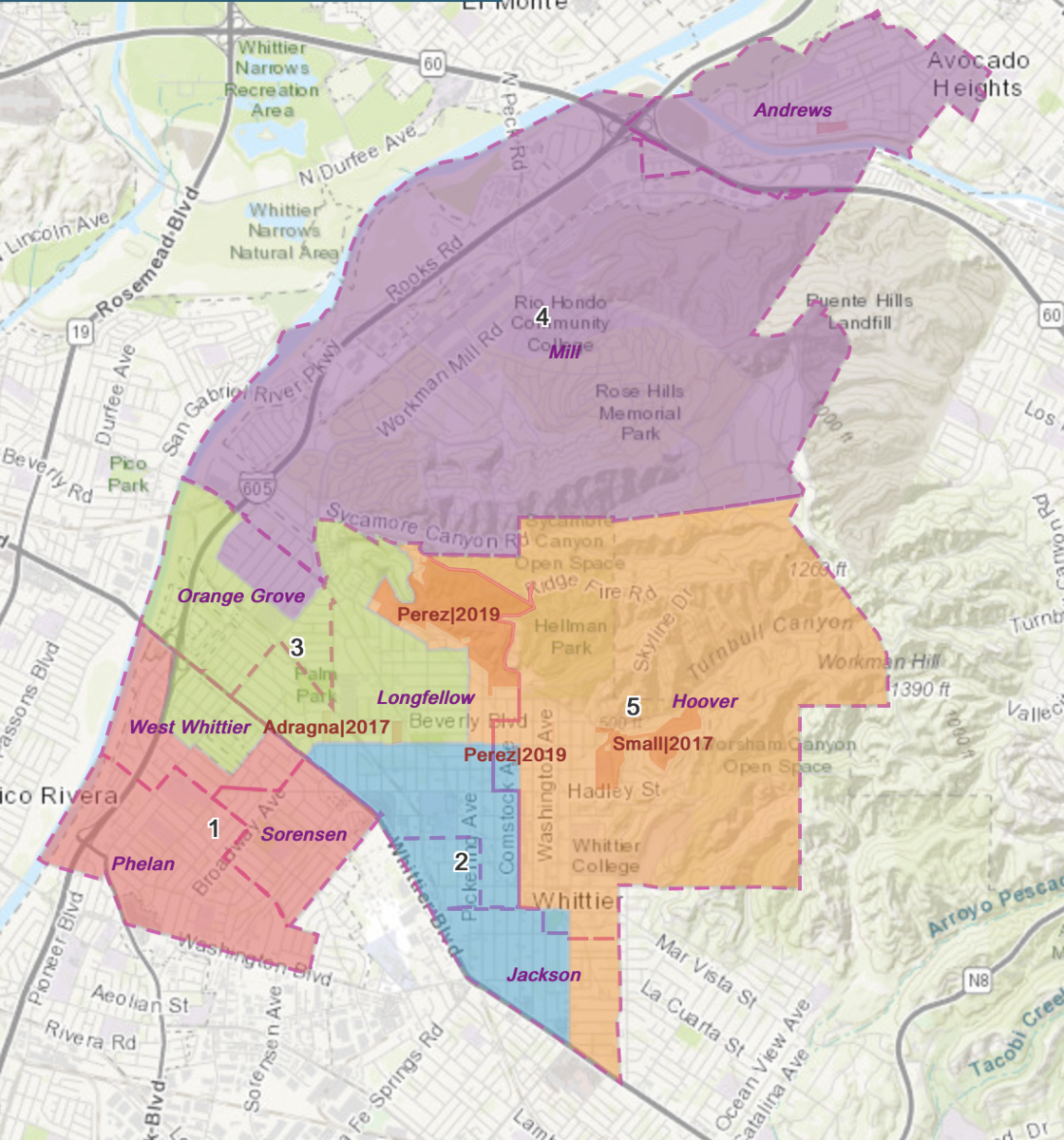